Included below are homes for sale in Richardson. If you would like more information on any of these Richardson real estate listings, just click the "Request More Information" button when viewing the details of that property. We can provide you with disclosures, past sales history, dates and prices of homes recently sold nearby, and more.

And, if you haven't already, be sure to register for a free account so that you can receive email alerts whenever new Richardson listings come on the market.

Information is deemed reliable, but is not guaranteed accurate by the MLS or NTREIS. The information being provided is for the consumer's personal, non-commercial use, and may not be reproduced, redistributed or used for any purpose other than to identify prospective properties consumers may be interested in purchasing. Real estate listings held by brokerage firms other than Tonya Peek Group are marked with the NTREIS IDX logo and information about them includes the name of the listing brokerage.

Located just 15 miles north of the bustling city of Dallas, is the town of Richardson, Texas. Scattered with dozens of Parks such as Heights park and Cottonwood Park, residents of Richardson love exploring the outdoors in one of the many parks or nature areas. Richardson provides a large array of different hosing types, from small one-bedroom apartments, townhomes, as well as single-family homes which allows Richardson to provide many different sizes and styles of homes to ensure there is a home for everyone. The President George Bush Turnpike runs along the northern border of Richardson and Highway 75 runs vertically through the center of town, ensuring that you can easily access Dallas as well as surrounding communities for either leisure of occupational travel needs. Richardson is quickly becoming one of the most sought-after suburbs of the Dallas area.

For those who are seeking higher education needs, there are three separate college campuses that you can attend within the Richardson area. The University of Texas at Dallas, Richland Community College, as well as Collin College can all be found within Richardson. In addition to public-schools and colleges, there are also may private schools and charter schools within the area such as the Roman Catholic Diocese of Dallas, Winfree Academy Charter School, Canyon Creek Christian Academy, Evolution Academy Charter School just to name a few.

Located just a few blocks outside of city limits you can find Adventure Landing Dallas, an amusement park that features fun for all ages. From an arcade, to bumper boats, miniature golf, batting cages and more, there is something that will bring a smile to everyone’s face. For thrill seekers, an Altitude Trampoline park can also be found within Richardson. Richardson is scattered with dozens of different restaurants, both quick service as well as dine in. Options within the area include Dimassi’s Mediterranean Buffet, Shui Sake, Café brazil, Yoshi Shabu Shabu, Panera Bread and so much more.

The Pavilion Court shopping center can be found on the northwestern side of town and features many big box stores for shopping needs. Target, Ross Dress for less, Marshalls, Home Goods and more can all be found within the center ensuring that all of your shopping needs are met. 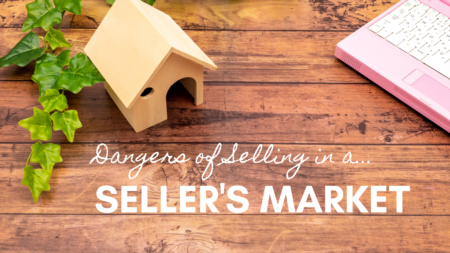 Contact Me
Questions? I'm Here to Help
Recently From Our Blog

Mistakes of Selling in a Seller’s Market 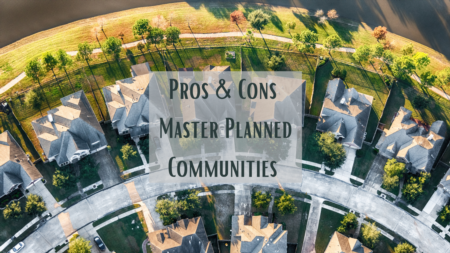 Pros and Cons of Living in a Master Planned Community